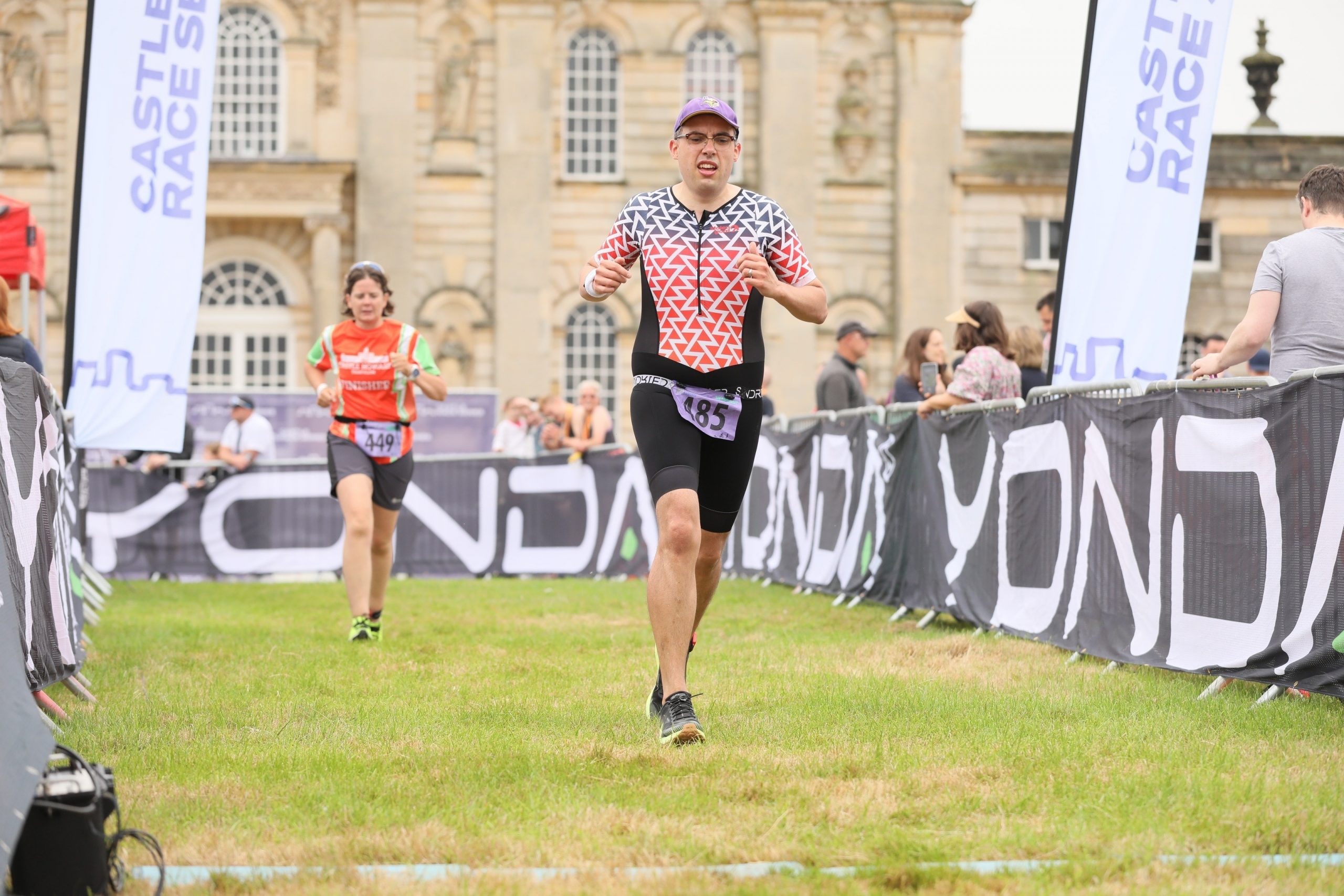 A Scarborough nurse is taking on a mammoth endurance event to raise funds for patient care at Saint Catherine’s.

Rhys Standfield, 38, of Seamer, has entered ‘The Roc’, an extreme challenge which takes place in Wales on September 3.

The Roc is an endurance triathlon which features a 1.6km sea swim in Abersoch, then a 50km bike ride to the base of Snowdon. Participants ascend and descend Snowdon (around 12km), complete a 50km bike ride back to Abersoch and finish with a 1km run.

Rhys, a specialist palliative care nurse, said: “It’s going to be very difficult and will test me to my limits, but I’m looking forward to it. It’s like a half Iron Man but with a mountain thrown in! And it’s quite unusual to bike and run a second time in an event like this as well.”

Rhys worked at Saint Catherine’s as a nurse for eight years before moving to his current role at Scarborough Hospital. He has only been taking part in triathlons and endurance events for the past couple of years, having completed the Couch to 5K programme.

He said: “Raising money for the hospice is very close to my heart because of my work, my patients and the community as a whole.”

Susan Stephenson, communications and marketing manager at Saint Catherine’s, said: “We are extremely proud of Rhys and in awe of his amazing efforts. Even during training, he completed a Tough Mudder and triathlon in the same weekend! Thank you so much from everyone at Saint Catherine’s and we will be thinking of you as you take on this next challenge.”

You can support Rhys at www.justgiving.com/fundraising/rhys-standfield