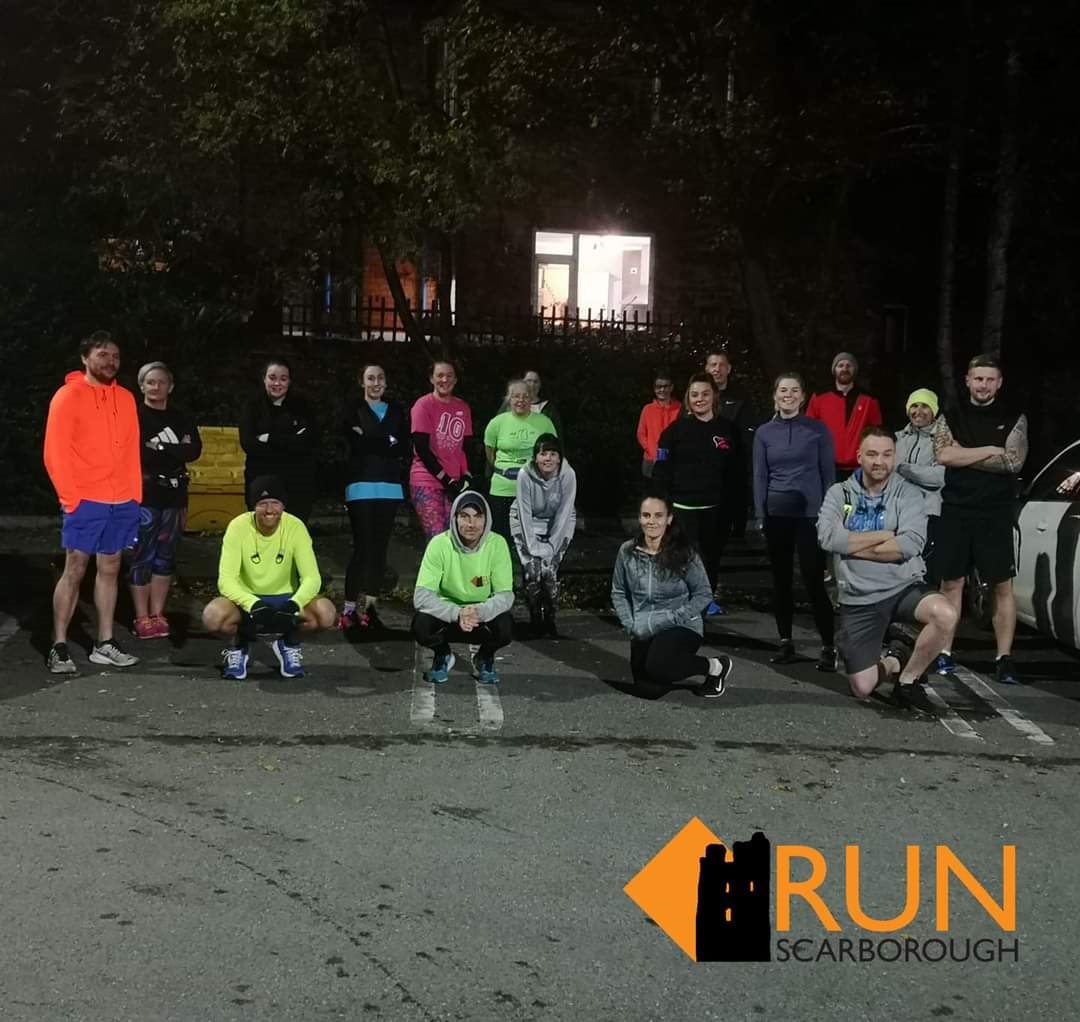 A group of Scarborough runners will be taking on a huge 36-hour challenge to raise much-needed funds for patient care at Saint Catherine’s.

Run Scarborough, a community running group, will be holding the fundraiser from 5am on Saturday February 20, through the day and night until 5pm on Sunday February 21.

Participants will run in pairs, socially distanced, from the Spa, along the seafront and Marine Drive towards the Sea Life Centre, for 30 minutes, then turn around and run back, handing over to the next pair when they arrive at the Spa.

Group leader Paul Sutherns said the idea began as a 12-hour challenge and just snowballed from there.

He explained: “The idea started as a group challenge to encourage people to get out running with somebody else. We’ve been putting on virtual challenges which have also been keeping people active. I think people have realised now that physical activity is so good for you, not just physically but mentally.”

Paul added: “This is the first thing we’ve ever done like this and we’re really looking forward to it. The group are great – everyone is really supportive of each other and have been sharing the fundraising details online.”

Paul said they decided to support Saint Catherine’s after it was suggested by group member Ben Nolan, who supported the hospice by running a half marathon on a treadmill in his garage during the first lockdown last year.

To support the runners by making a donation, go to: www.justgiving.com/fundraising/runscaborough24 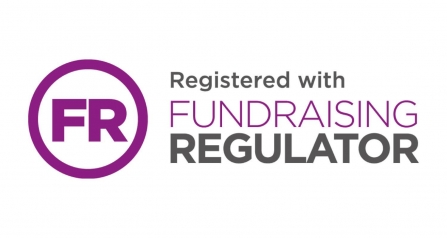