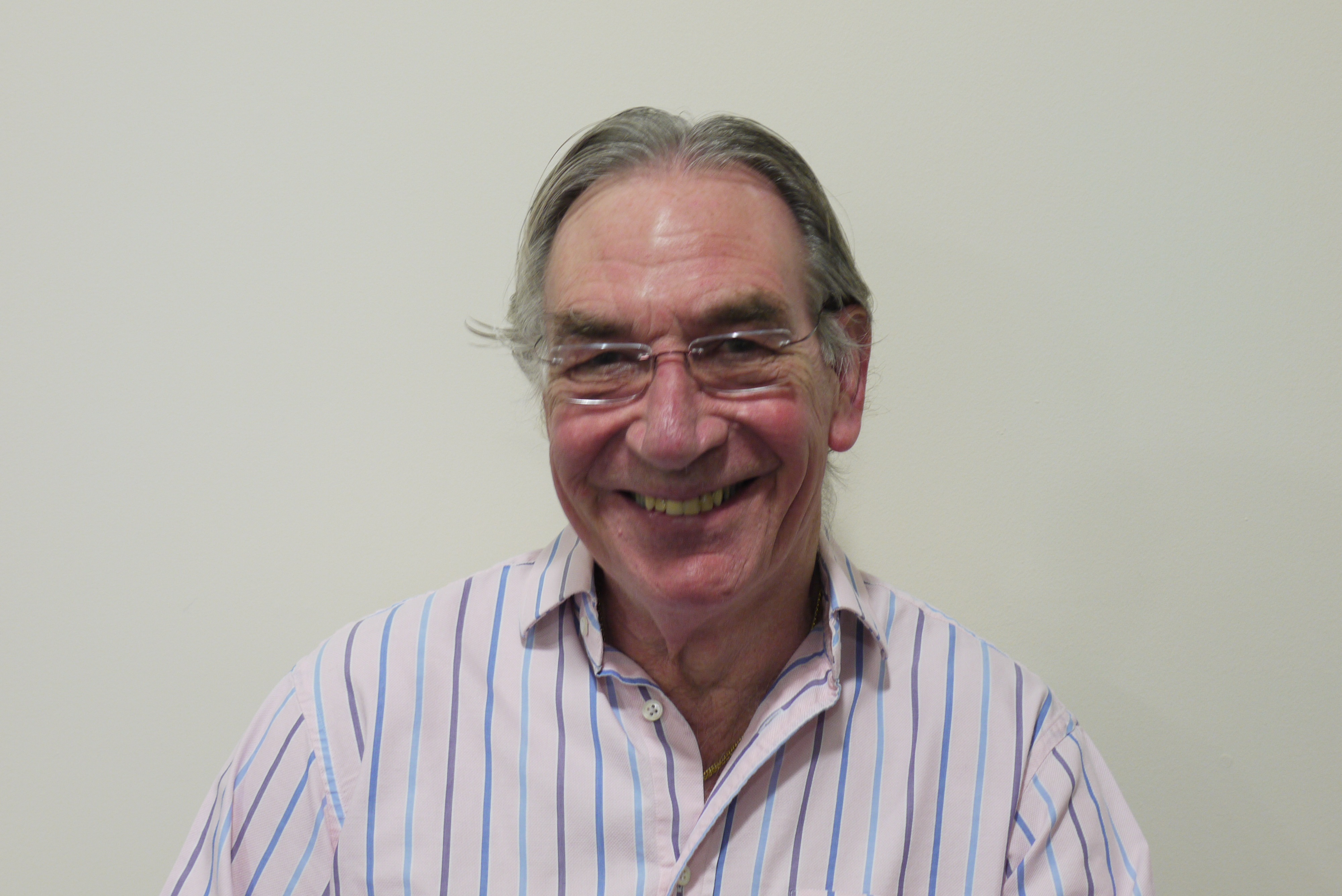 Tributes have been paid to Dr Phil Garnett, Saint Catherine’s longest serving trustee, who has passed away after living with cancer.

Phil, who had been chairman of Scarborough and Ryedale Clinical Commissioning Group (CCG) since its formal inception in April 2013, was still working “just a few days before his death” according to the CCG.

Saint Catherine’s was set up by a group of representatives who started work on the project on 1982. Phil was the first additional member to the original 22, joining the trust in June 1985 and becoming a trustee.

Phil has been dedicated to the work of Saint Catherine’s over the last 35 years, serving on a number of committees always focussed on the organisation’s clinical work and as a member of the Board of Trustees.

His passion for providing excellent end-of-life care for patients and families was always at the centre of his support for the hospice. Phil continued to serve in his voluntary capacity through many changes of trustees and chief executives. Phil remained a constant support to Saint Catherine’s and all its staff and volunteers

Mike Wilkerson, chief executive of Saint Catherine’s, said, “Phil was completely dedicated to our patients and families and in all our discussions as a board his contribution was always about them.

“He was a great support to the board over the last 35 years, and to me personally over the last five years. He will be greatly missed by all of us.

“We are humbled to have known him and have him as part of Saint Catherine’s, and want to celebrate all he contributed and achieved. Our thoughts and condolences are with his family at this time.”