Do you want to take your fundraising efforts to the next level? Perhaps you’re seasoned in physical challenges and now want to use your skills to help raise funds for Saint Catherine’s. Here you’ll find ideas for challenging fundraising, whether that be through one of our own events or through third party events.

Throughout the year we put on a variety of events for you to get involved with, including our brand new event for 2022 – The Scarborough Three Peaks. We also secure places for events like the Great North Run, Great Manchester Run and Great North Swim so that you don’t have to go through the hassle of the ballot! Check out our events page to have a look at everything we have already got pencilled in for this year, with new events being added all the time!

Taking on distance runs is one of the most popular ways of raising money for Saint Catherine’s. You could run a 5k or push yourself all the way to complete a marathon. You can take a look at running events coming up in our area here.

The increasingly popular world of obstacle courses are a great, fun way to challenge yourself and raise vital funds for patient care at the same time. Popular choices for this include Yorkshire Warrior and Tough Mudder – but feel free to find a course you like the look of and go for it!

There are now many popular walking routes that will push you physically. You could take on the Yorkshire Three Peaks, where you’d ascend Pen-y-ghent, Whernside and Ingleborough or go even further and tackle the National Three Peaks, which involved climbing the highest three peaks in England, Wales and Scotland – Scafell Pike, Mount Snowdon and Ben Nevis.

If you don’t want to climb you could walk along The Cleveland Way or The White Rose Way, both of which are beautifully scenic routes that will take you along of Yorkshire’s most famous and picturesque scenery.

Maybe you fancy doing an extreme challenge? Whether it’s tandem skydiving or an accelerated free fall, we’d love if you did a challenge like this in aid if Saint Catherine’s! Find out how you can get involved at www.ukskydivingadventures.com

Need a bit of inspiration before taking the leap? Read Emma’s story

Do you reckon you could swim, cycle and run in one event to raise vital funds for patient care? Triathlons are one of the most gruelling and challenging things to put yourself through – but are sure to be one of the most rewarding!

Cycling challenges are a great way to push yourself whilst being able to take in plenty of local and national scenery and landmarks. Favourites include the Way of the Roses Cycle and Ay Up Yorkshire Sportive. 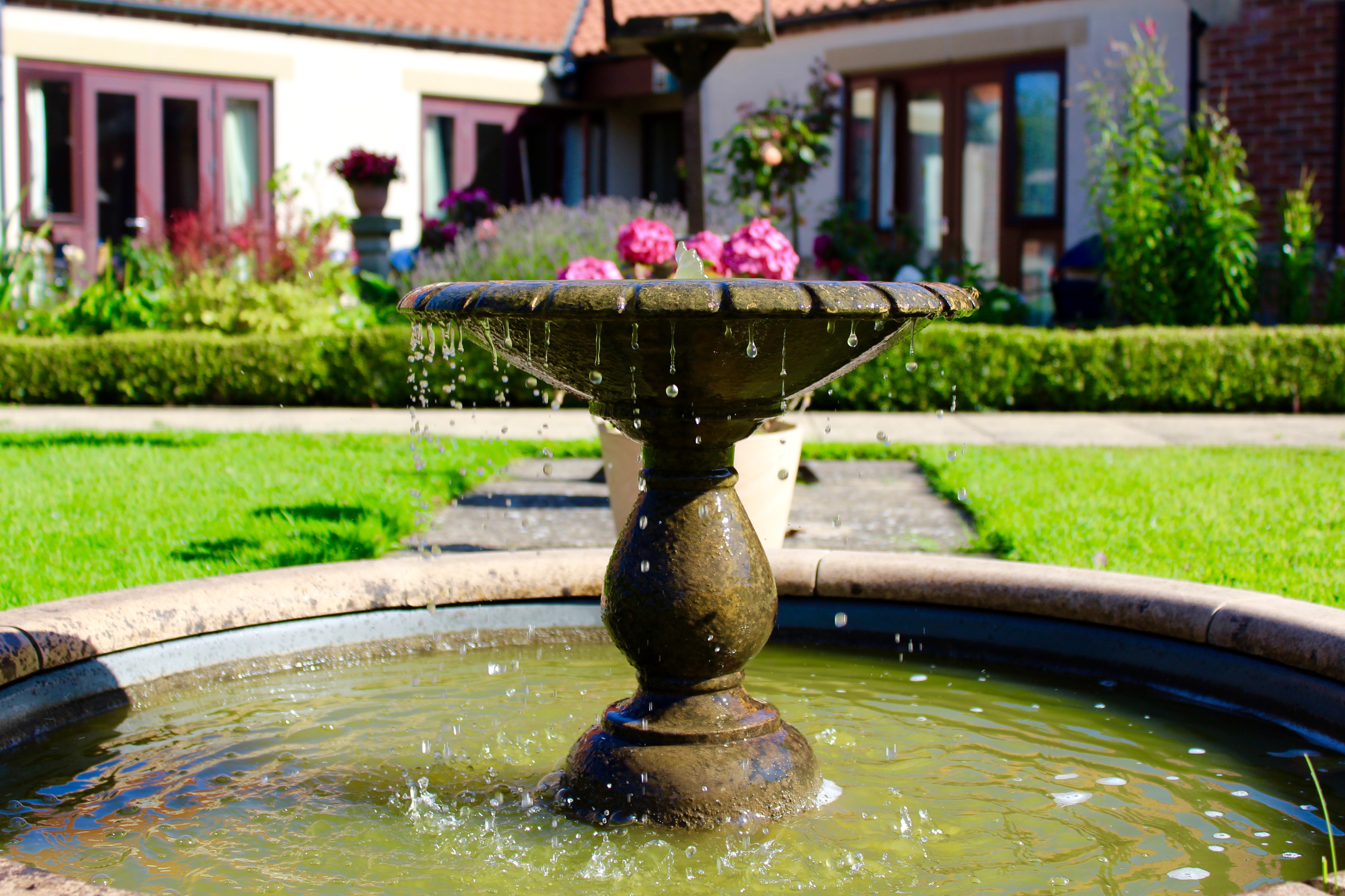 Whether you’d like to ask us a question, need to raise a point or would like to leave us feedback, we’d love to hear from you! You can find our details at the top of every page or by visiting our contact page.